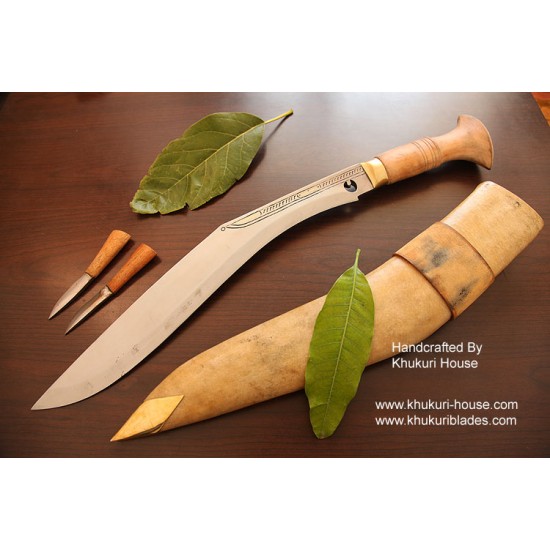 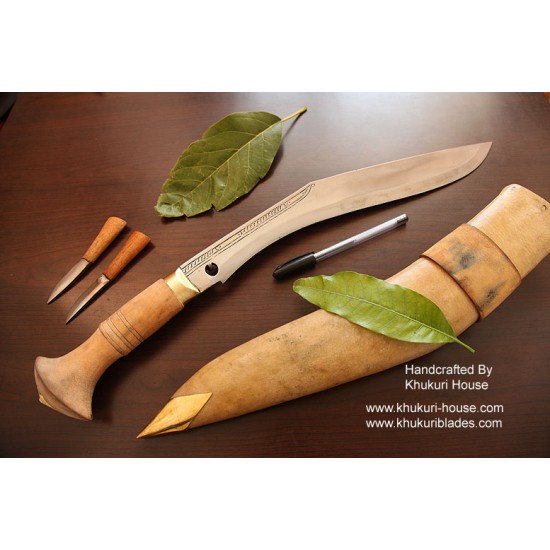 The very famous Khukuri Tuljung named after a very Brave Gurkha soldier Lance Corporal Tuljung Gurung who won the Military Cross after fighting off with Taliban with his Khukuri blade.

Gurung tackled the gun-wielding insurgents armed only with his razor sharp Khukuri blade and forced them to flee. He battled with them despite being dazed after a bullet smashed his war helmet and was knocked down by shock waves from enemy grenade which he tried to threw it back to safety. As the dust settled, he now as face to face with two Taliban. Realizing there was no room for Rifle, he pulled out this Khukuri blade and took them on to a hand to hand combat. Seeing the ferocity, the bled pair fled.

His Khukuri and Helmet is now in the Museum in England as explanatory of highest courage a Military man can give to his country.

To honor this war Gurkha hero, this House has come up with the reproduction of his Khukuri and named it after his name.

There has been over more than 12 units sold to this date and each Tuljung Khukuris are numbered and with customers name on it if customer wants it to be done. 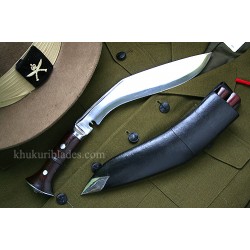 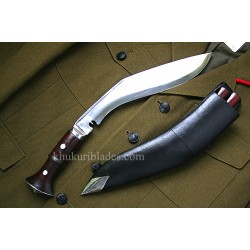 Historic (Improved)
Based off our famous "Historic" khukuri, this model is the improved version. With the introduction of a flat tang blade, this kukri is stronger and mo..
$54.99
Ex Tax:$54.99
Add to Cart
Add to Wish List
Buy Now
Quickview 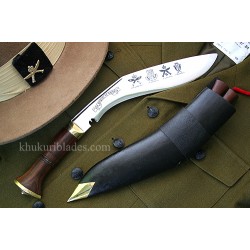 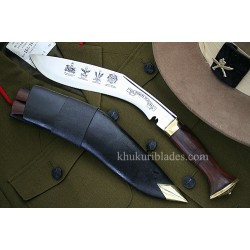 Historic (Pride)
This famous kukri "Historic" gets a new look and name from the symbols on its blade. We carefully engrave all the famous Gurkha Regimental Cap Badges;..
$59.99
Ex Tax:$59.99
Add to Cart
Add to Wish List
Buy Now
Quickview 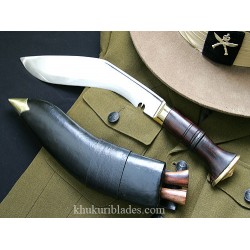 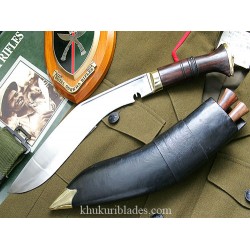 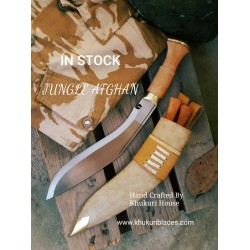 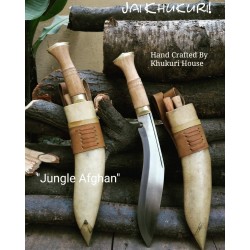 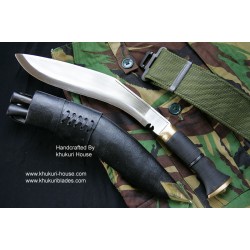 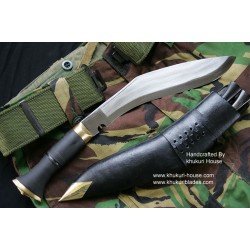 New
Jungle Warfare
It is a totally unpolished full- size khukuri/kukri used for jungle warfare. It is designed for rough use so no finishing is done on the blade. Also, ..
$44.99
Ex Tax:$44.99
Add to Cart
Add to Wish List
Buy Now