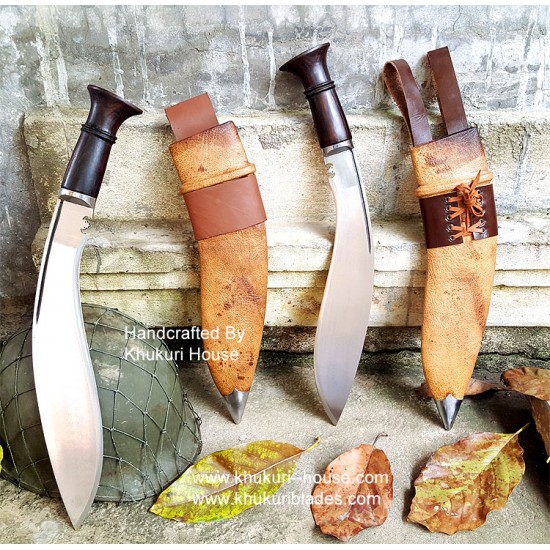 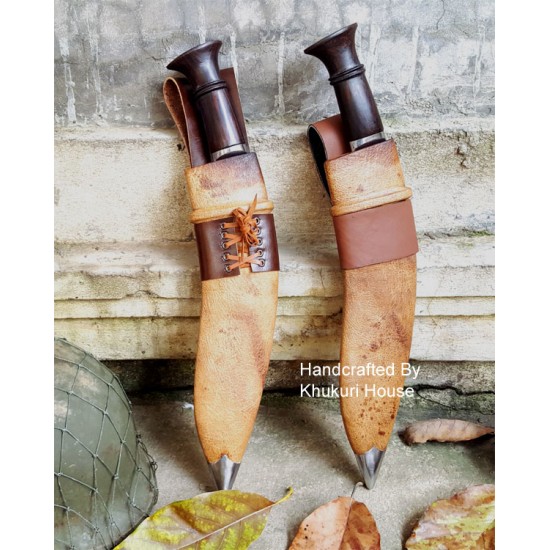 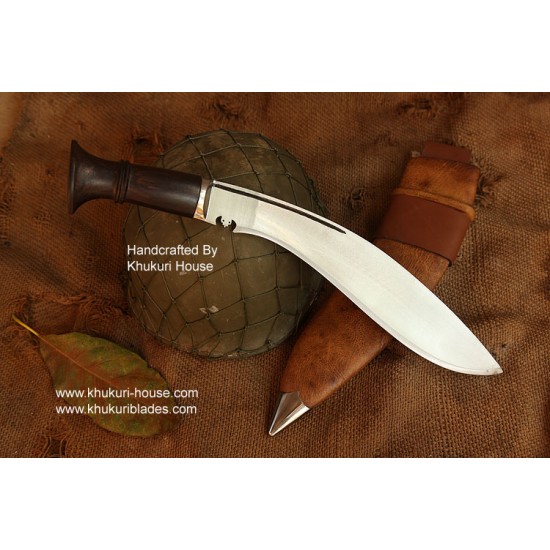 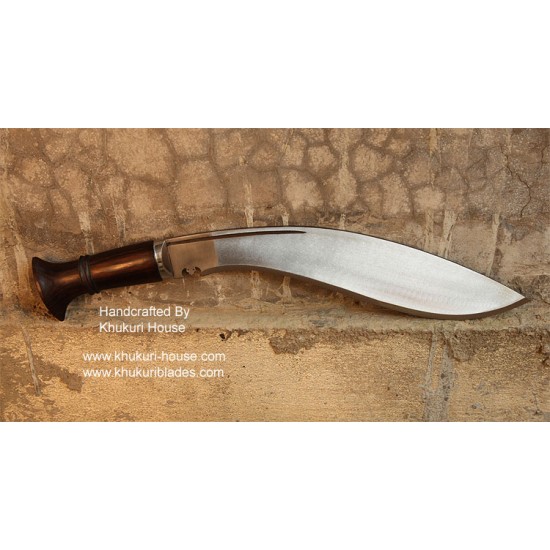 Rfn. Kulbir Thapa won the first Gurkha VC in France, 1915! With him in mind and the great Khukuri knifes of his time, we at Khukuri House Pvt. Ltd. have reproduced this historical knife to a modern audience who appreciates quality, historical designs and user friendly khukuris! This House welcomes "Kulbir MK1 Khukuri" to its stable. A rare Khukuri now available which is the closest replica to the real thing.

The design of this Khukuri is carefully based on a study of authentic Official Standard Issue Mark 1 (MK 1) Kukri (Khukuri) to Gurkha units of the Indian Army, from about 1903-1915.

The MK 1 Khukuri played an important historical role in the start of the last century and would have been carried in World War 1, including some on the Western Front of France and Flanders, Galipoli, North West Frontier and the North East Frontier of India! It was the first of the Official Standard Issue pattern design Khukuri´s of the 20th century.

This House have followed the same measurements, design pattern and tried to capture the spirit to make a Khukuri as close to military issue MK 1 as possible.

Khukuri House has also given special attention to being as close to the authentic as possible and includes the sunken nut, the dot punched dome kaudi, and angled spine, while also following the correct measurements and design of the amazing MK1 Khukuri. This is to our knowledge the closest reproduced/replica MK1 Khukuri available today!

Rifleman Kulbir Thapa of the 3rd Queen Alexandra´s Own Gurkha Rifles became one of the most known Gurkhas of WW1, his brave actions in the Battle of Loos at Fauquissart, France became legendary and won him a Victoria Cross! His brief action reads " He himself injured, he crawled into no-mans land to save a wounded British and two Gurkha soldiers whilst under heavy German fire and took them to safety".

KULBIR MK1 Khukuri is a tribute to the bravery and glory of the Gurkhas! A Knife based in history and made to be used!

Note: Price is for One unit only 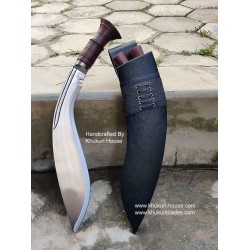 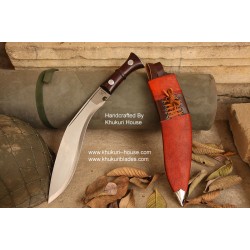 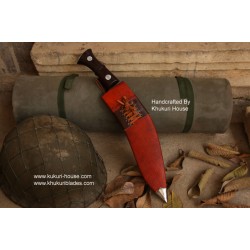 New
Johnny Gorkha
Jai Mahakali. "Aayo Gurkhali" the battle cry of the Gurkhas meaning "Gurkhas are upon you". This war cary bellowed at the top of their lungs as they r..
$99.99
Ex Tax:$99.99
Add to Cart
Add to Wish List
Buy Now
Quickview 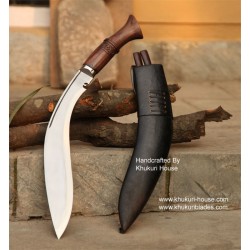 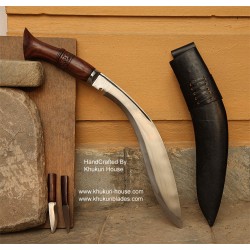 New
Khukuri Hanshee
Inspired Khukuri from a very Classic blade from the past that dates back to the 18th - 19th century, believed to have been used in Northern India and ..
$99.99
Ex Tax:$99.99
Add to Cart
Add to Wish List
Buy Now
Quickview 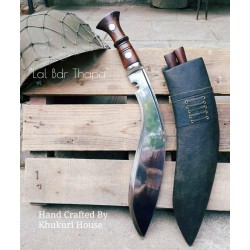 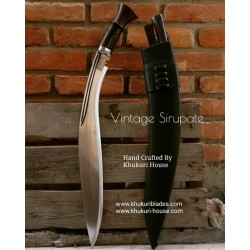 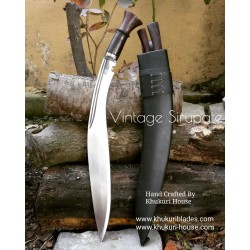 Vintage Sirupate
A very new Khukuri blade yet again from this House for the new year to begin with (2022). This new Sirupate is an Inspired Khukuri from the Golden Era..
$149.99
Ex Tax:$149.99
Add to Cart
Add to Wish List
Buy Now